For anyone who may not have known, Janelle recently competed for the opportunity to appear in a Campus Girls calender to raise money for Breast Cancer Research and she won. If anyone is interested in this, you can learn more at http://www.janellejenks.com/. We hope to circulate this link as much as possible to raise some money. Also, check out her video! Thanks.

Hi Everybody, our cousin Julie sent me this picture that she thinks is Mom and Grandpa Green on the farm in South Dakota. It looks like Mom to me too, but I wanted to see what others thought about it. It's kind of hard to tell with this small image, but if you click on it you will get a 1000x629 pixel version and you will be able to check it out better. Can't tell for sure, but it looks like they were out bird hunting. If you replace Grandpa Green with a picture of a younger guy, you might think it was Bonnie and Clyde, just back from robbing a bank. 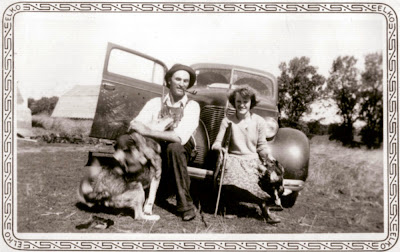 Sorry to hear about your change in plans. We were really looking forward to seeing all of you (especially Erik and Erin). Although I don't think I want to fly (too much of a hassle), you may get some other West Coast visitors sometime. We were just talking about that the other day, about how nice a trip to Hawaii would be. I'm assuming that you guys will be on the Big Island? You see how I have the local lingo down already? In place of an actual visit, here are some pictures of a recent trip down to the waterfront so that you'll remember what we all look like anyway. Good luck on your trip and with your new home. 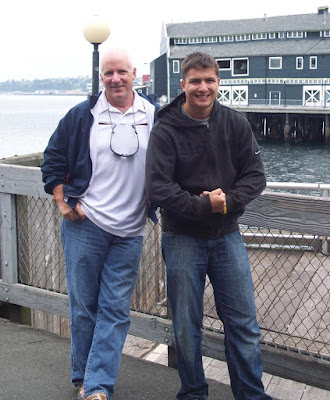 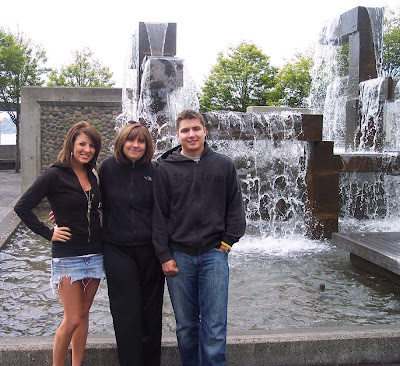 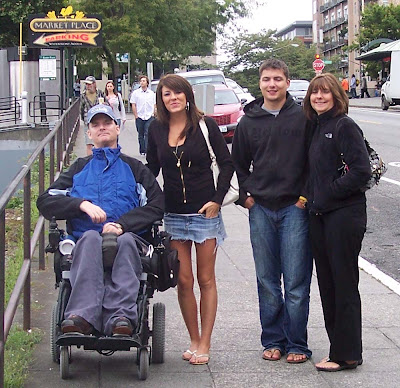 I guess this will start sounding like a comedy of errors, but due to the inability to make anything close to a good connection out of Baltimore and then out of Seattle, and the requirement that we stick with Delta, we are going to have to go straight to Hawaii this time. I'm sorry about that, and can only hope that we get some visitors out there in the near future. Hopefully we can take advantage of free military flights to get back to Seattle soon.

Steve
Posted by Steve at 5:41 PM No comments:

What We Did Last Summer, and What We'll Do This Fall 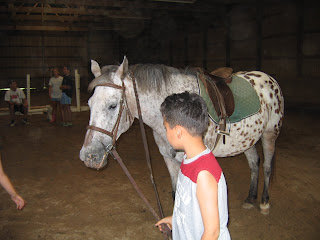 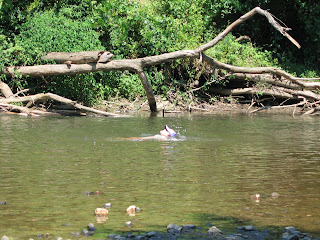 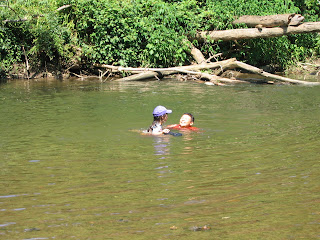 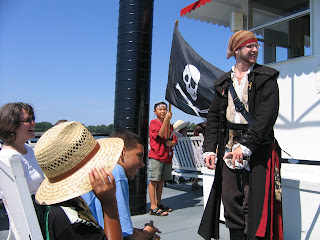 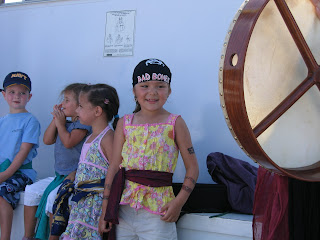 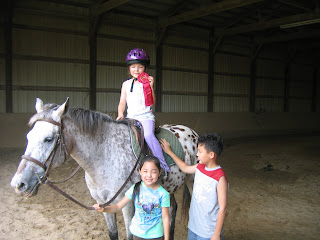 We will be moving west, way west, in October. I can't say exactly what day it will be, because that depends on how soon we can get an appointment to pack and ship all our household goods. I requested an October 2 departure, because the school the kids will be attending in Hawaii starts its second quarter on October 13 (the school is year round, with breaks of a couple of weeks between each quarter), but that may be a little optimistic. If all goes well, we will have a firm departure date by sometime next week.

Once we have that, we will decide how we are getting there. We may 1) drive out to Seattle (government is shipping only one vehicle, we have to sell or ship the other ourselves...$2100 from here, half that from Seattle, 2) fly from here to Billings so that we can make a little Yellowstone trip, something that Jane really wants to do, and then fly from there to Seattle, or 3) if short of time, fly straight from here to Seattle for a couple of days before heading out to Hawaii.

Although October 2 may be a little bit too optimistic, I'm afraid we won't be delaying it enough to be there when Eldora visits. On the positive side, while Baltimore to Seattle is about the same as Honolulu to Seattle, from Hawaii we may be able to fly to McChord on military aircraft for nothing, compared to an arm and a leg on civilian aircraft from here.

Here are a few pictures of the kids over the summer...common theme, most everything involved water...

Cheers, and hope to see the NW Jenks's soon.